How fast is Java 17 for number crunching?

Java 17 is the latest long-term support (LTS) release of standard Java and delivers many performance, stability, and security updates. This article is about a performance comparison benchmark for number crunching between Java 17 and the previous LTS versions Java 11 and Java 8. We also report performance figures for C that is known for being one of the fastest languages for number crunching.

We run the SciMark 2.0 Java benchmark for scientific and numerical computing from the National Institute of Standards and Technology (NIST). It executes and measures five different computational kernels including Fast Fourier Transform (FFT), Jacobi Successive Over-relaxation (SOR), Monte Carlo (MC) integration, Sparse matrix multiply, and dense LU matrix factorization. It also includes two versions. In the small version the problem sizes are chosen to be small in order to focus on internal Java Virtual Machine (JVM) and CPU issues. The large version uses bigger data sizes and is useful in measuring the capability of the memory subsystem of the JVM. 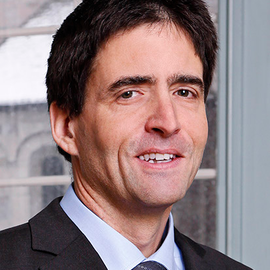